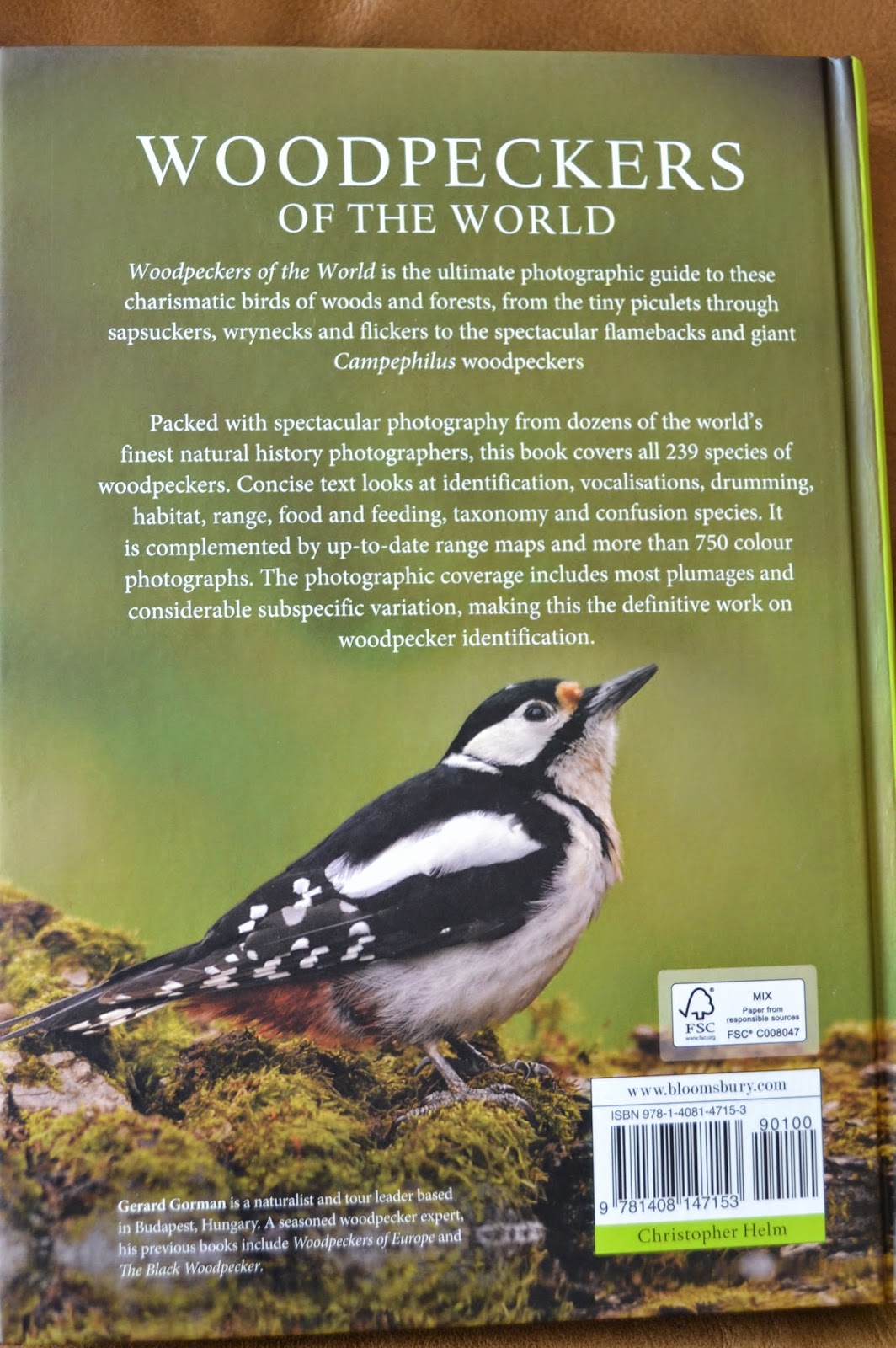 I have just received a pre-publication copy of my forthcoming book WOODPECKERS OF THE WORLD. It is due out in June. Here is a sample snap of the back cover with Great Spotted Woodpecker. I hope you like the look of it.
Posted by Gerard Gorman at 09:30 No comments: 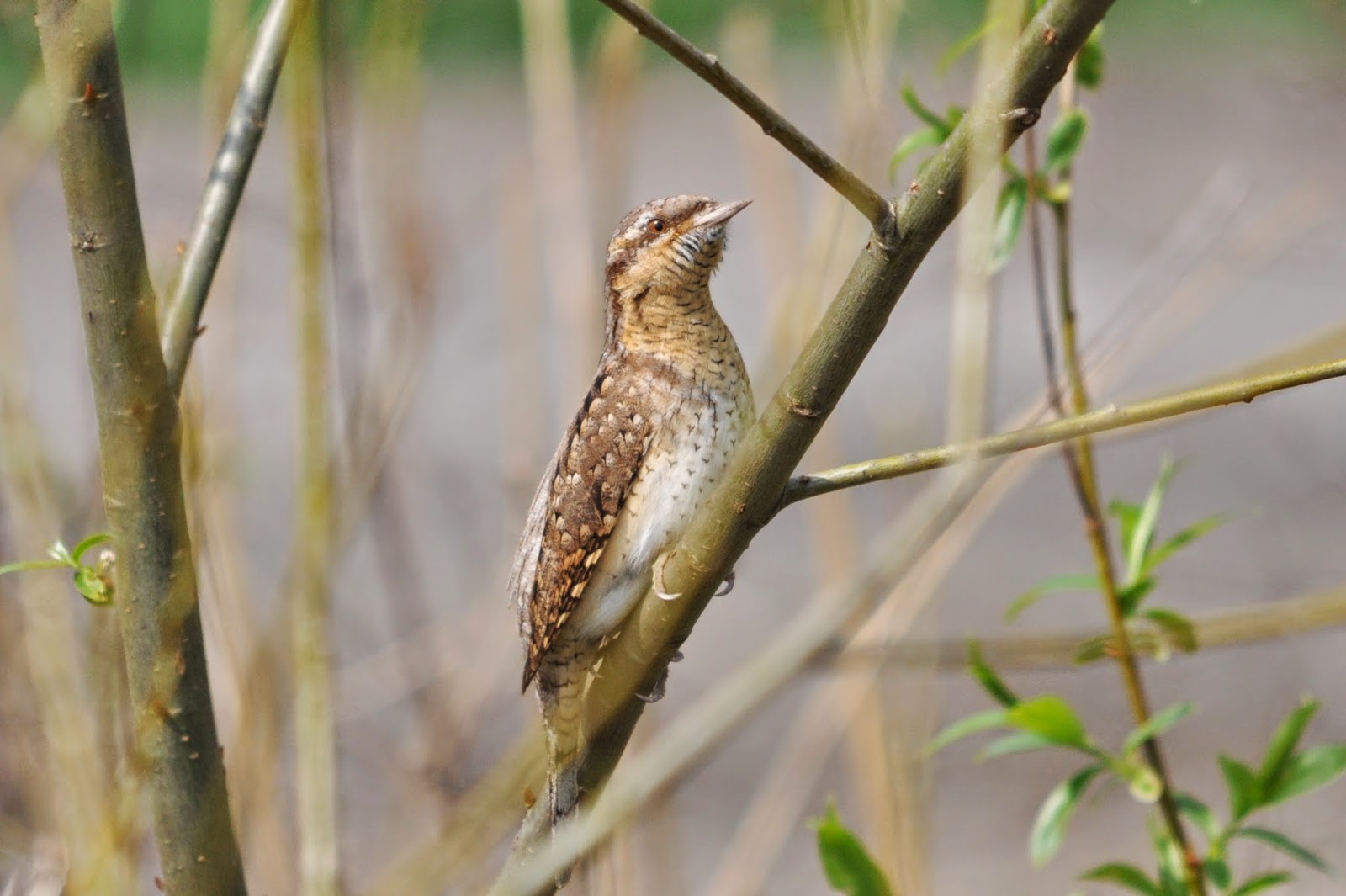 Eurasian Wryneck Jynx torquilla is a true migrant and the only migratory picid in Europe. Birds move south in the autumn and return to breeding areas in the spring. Most European breeders winter in Africa, although some stay in the Mediterranean region. This recently arrived bird was photographed in Slovakia yesterday, by Gerard Gorman.
Posted by Gerard Gorman at 07:50 1 comment: 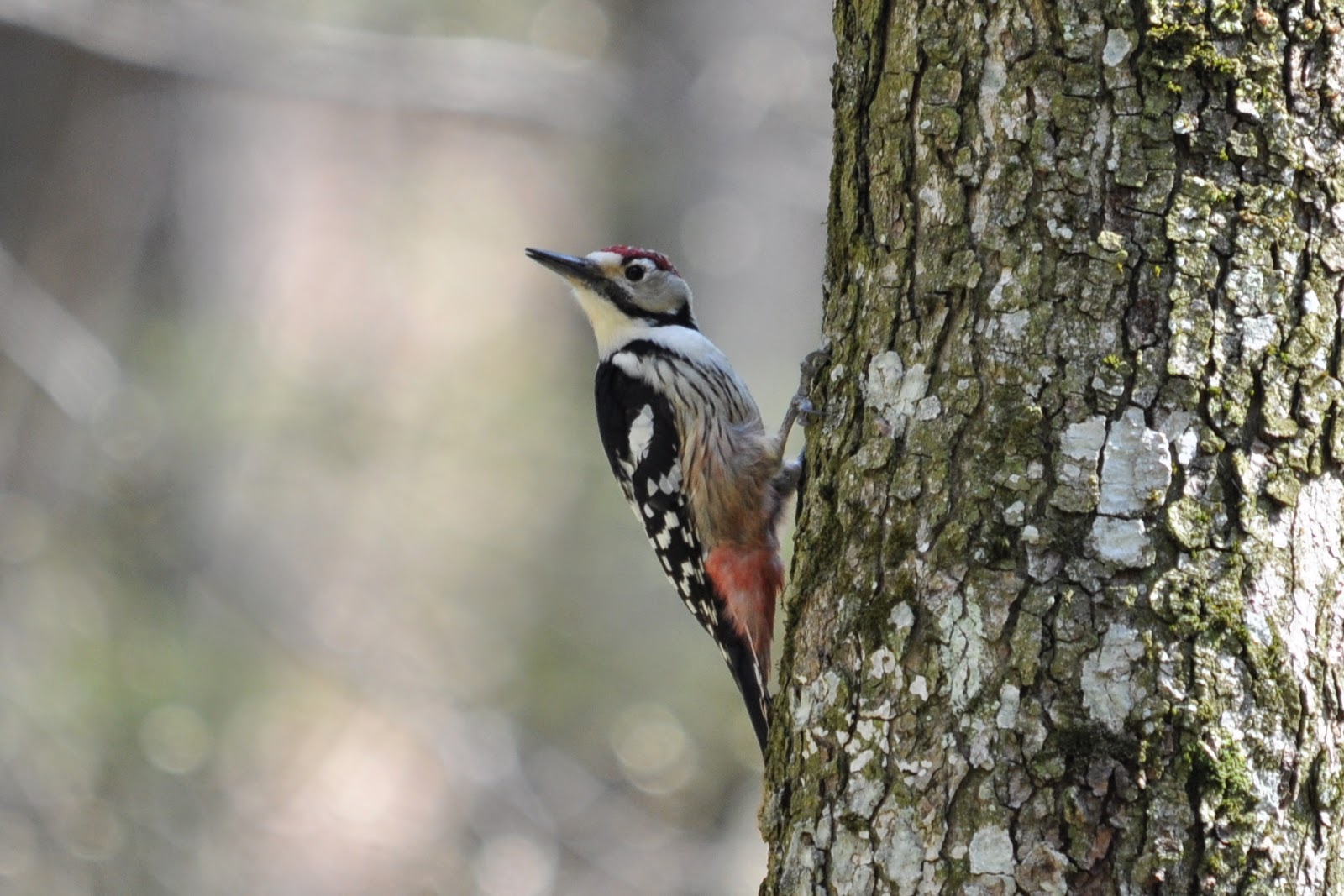 Europe's rarest woodpecker is probably the White-backed Woodpecker Dendrocopos leucotos. It is largely absent from Western Europe (small numbers of the lilfordi race survive in the Spanish and French Pyrenees and the Appenines in Italy). It has declined badly in much of Scandinavia, but does seem to be doing quite well in Central and Eastern Europe. Lack of suitable, old, unmanaged forest and unfriendly forestry practises are the main causes of its demise in the west. It is a food specialist, mainly taking the larvae of wood-boring beetles from dead or dying trees and rotting timber. This is an adult male of the nominate race, taken recently in the Bukk Hills, Hungary, by Gerard Gorman.
Posted by Gerard Gorman at 12:00 1 comment: